Explore the rich history of Florida Agricultural and Mechanical University. Rattler yearbooks, Journey magazine, commencement programs, sports publications, and The Famuan can all be accessed online and remotely through FAMU Digital Resource Center.

Below is the link for accessing current and past volumes of the official student body newspaper The Famuan:

As we celebrate the 125th anniversary of FAMU's founding, the University Libraries have chosen 125 books, one from each of the years that the University has been in existence. All titles can be found in the Library’s collections, mainly the African American Collection, located in Room 403 Coleman Library. Some may be accessible from the Library’s online collections via the Internet and others are in the Heritage Collection, Room 412, Coleman library.

Books that chronicle events that were pivotal to the University’s history or African American history and literature were selected. Some were very controversial at the time of publication such as Richard Wright’s, Native Son and James Baldwin’s, The Fire Next Time. Some were selected based they repeatedly appeared on the best seller lists, such as Toni Morrison’s Beloved. Others were chosen based on their popularity with the faculty and students and constantly appearing on class syllabi. 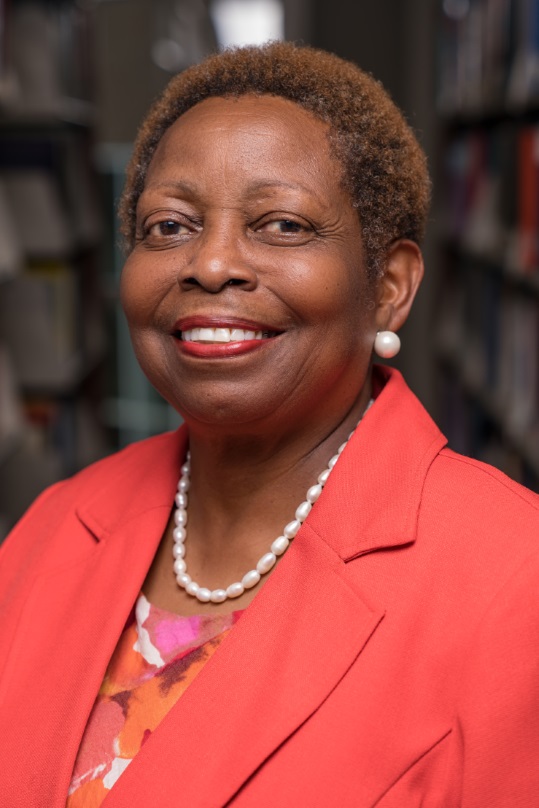