Collections of primary sources of the abolitionist and civil rights movements, accessible at the FAMU College of Law. 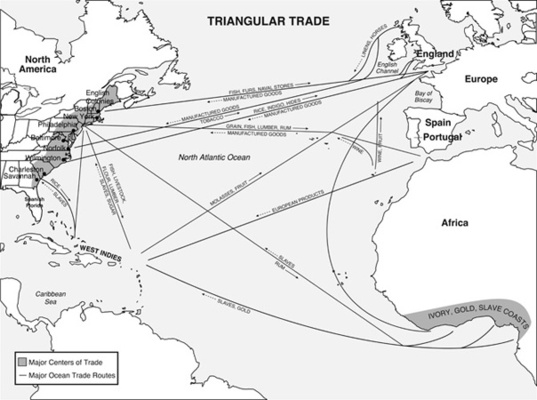 Papers of the American Slave Trade documents the international traffic in slaves in Britain’s New World colonies and the United States.

This collection contains all 2,917 extant legislative petitions on the subject of race, slavery, and free blacks in the South dating from 1777 to 1867. The petitions come from the following states: Alabama, Delaware, Florida, Georgia, Louisiana, Mississippi, Missouri, North Carolina, South Carolina, Tennessee, Texas, and Virginia. Written by slaveholders and nonslaveholders, blacks and whites, men and women, slaves and freemen, petitions include requests for emancipation, mass campaigns demanding the total abolition of slavery, and complaints about the activities of free blacks and address issues such as manumission, colonization, religion, laws governing slaves, racial mixing, and black military service.

The papers document the various administrations of the hospital. The files include annual reports, correspondence, bills, newspaper clippings, rules and regulations handbooks, testimony transcripts, and memoranda.

This collection consists of correspondence from military officers and from civilians regarding the members of the U.S. Colored Troops.

This collection consists of letters and other documents relating to specific industries in the South that commonly used slave labor.

This collection includes over 7, 100 state statutes regarding slavery dating from 1789 to 1865 in the United States. Included is every statute passed in the fifteen slave states that dealt with slavery, free blacks, and the broader issue of race. Also included are private laws, special acts, legislative resolutions, and texts of state constitutions and subsequent revisions as they affected slavery.