The Sources of Federal Law: An Overview of the Federal Government 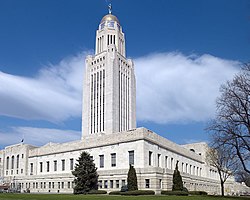 Most state governments follow the two house legislative framework. However, there is one state that does not follow the usual legislative scheme. Nebraska is unique in that it has a unicameral legislature that is made up of only a senate. Originally Nebraska had a two house legislature, but changed to a unicameral system in 1937. Another difference in Nebraska’s legislature is that it is a nonpartisan legislature, which means that candidates to the senate do not have to win a party primary to get on the ballot.

Constitutional Framework of the U.S. Government