The Sources of Federal Law: The Judicial Branch 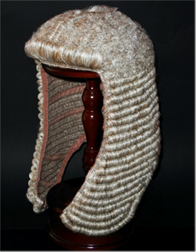 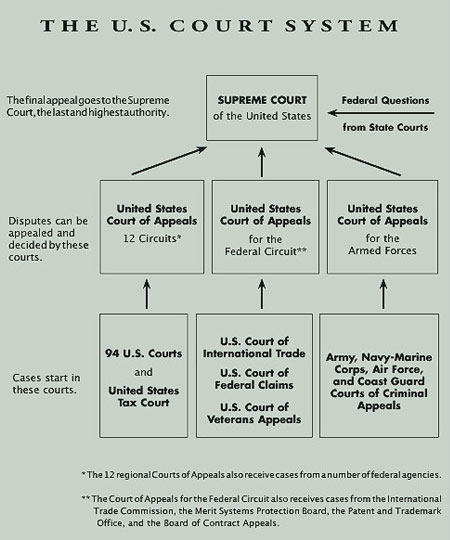 In 1798 the Judiciary Act was passed. It created the judicial districts and the three tiered structure of the judicial branch. The tiers consist of the Supreme Court, the court of appeals, the ninety four district courts, and the two courts of special appeals.

The Supreme Court is the court of last resort and only hears a select few cases per year from appeals from Appeals Court decisions, decisions from state supreme courts, and a small number of cases that it has original jurisdiction over.

Cases decided by the Federal are published in judicial reporters. Reporters can cover a variety of topics from general Federal law to very specific areas such as patent or tax law.

Federal law and state law have a complex and interwoven relationship. Under the Supremacy Clause and Article III Federal courts can decide state law cases if the parties involved have diversity jurisdiction. Federal law ‘trumps’ state law in most matters, but there are a few key exceptions that can arise that restrict either the Federal courts or state courts to decide on certain matters.

Federal judges hold office for their lifetimes unless they die, retire, or resign. Federal judges can be involuntarily removed from office due to misbehavior through a process called impeachment, much like the President or any other government official.