Citation signals are notoriously confusing.  However, they can be understood and used with a little bit of knowledge.  Signals are used to give the relationship of the source you are citing to your text, and how that relates to other material in the citation sentence.  In simpler terms, it is kind of like a form of code that quickly conveys extra information to the reader.  Signals can be used with any type of authority, and the 11 signals can be organized into four groups based on relationship information:

As noted above, there are 11 signals that you can use.  They are:

To use a signal:

If you are using more than one signal, they should be ordered accordingly:

In simpler terms, you can remember that signals are generally ordered with supportive first, followed by comparative, then contradictory, then background signals.

Additionally, you may have multiple authorities in a single signal.  This is known as a "string cite."  Refer to Rule 1.4 to see the Bluebook guidelines for ordering the authorities.  In general, if one source is considered more "authoritative" than the others, place this one first in the string cite.  Separate each authority with a semicolon.

Finally, there may be times when you will use a signal that could be aided by the use of a descriptive parenthetical.  There are general rules for when to include a parenthetical with your signal, and these are summarized in the table below:

As stated before, include the parenthetical at the end of the citation sentence, after the date. 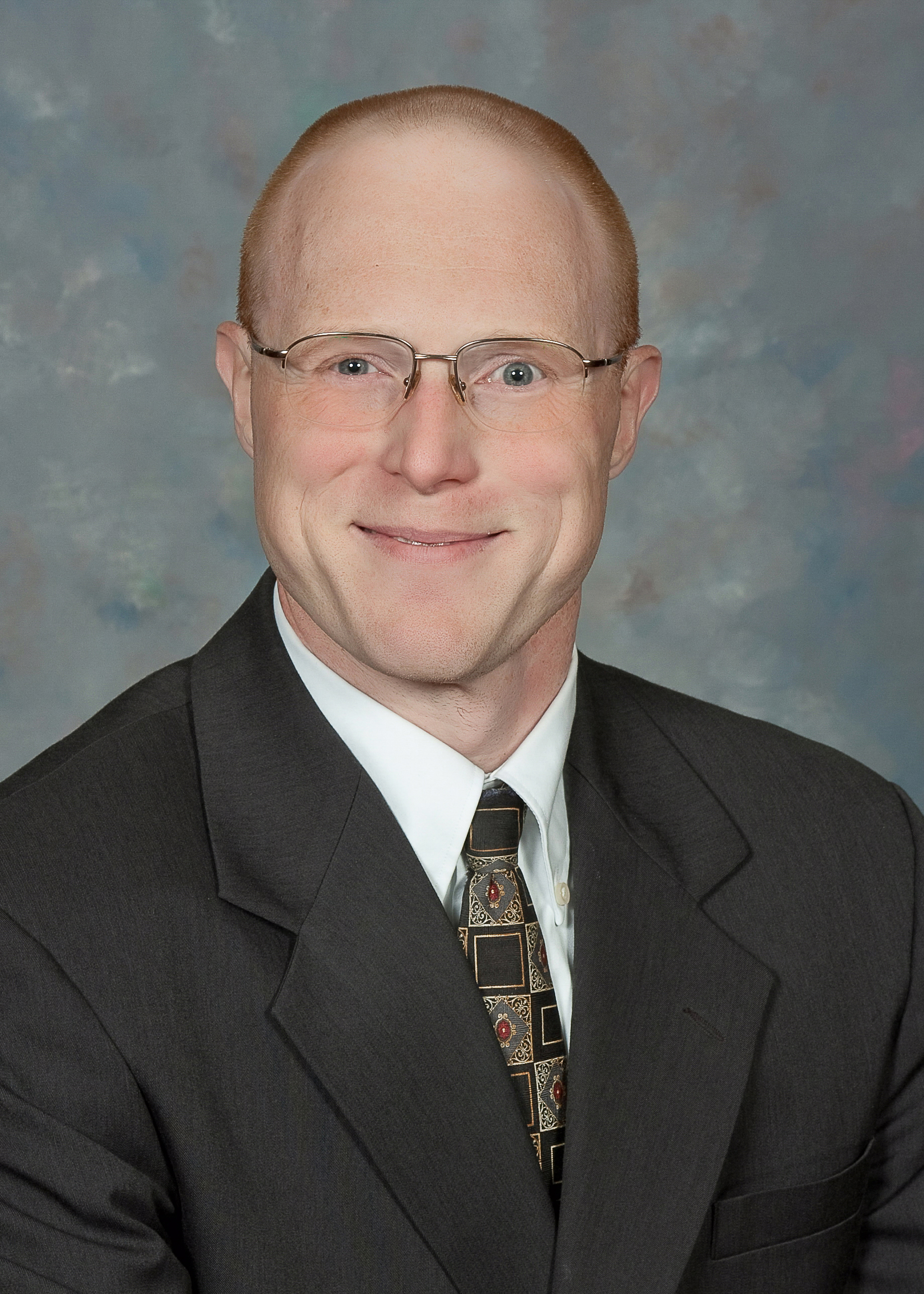